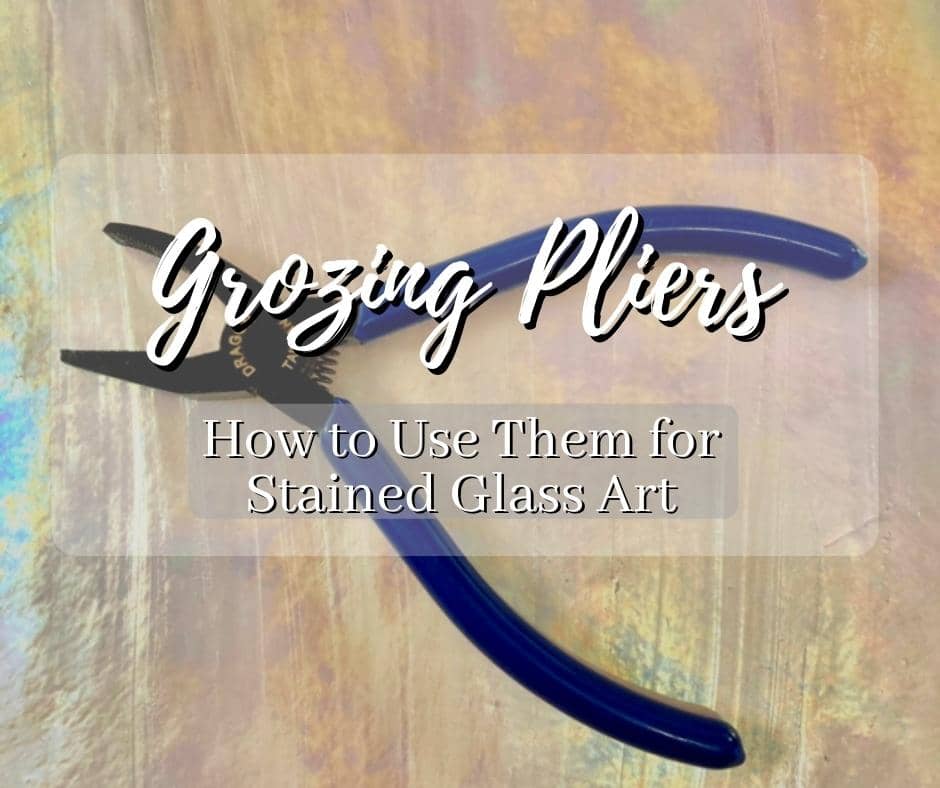 What is a grozing pliers and how the heck do you use it?

For too many years, I was pretty well convinced that grozing pliers were Cookie Monster’s eeeevil cousin, whose sole purpose in life was to send tiny shards of glass flying like shrapnel into the bodies of glass artists the world over.

What is a grozing pliers?

By definition, grozing pliers are a tool used in making stained glass art. Their purpose is to remove pieces of glass that are too small to be either broken by hand or with a running pliers.

Read on, or if you’d prefer a visual…

SKIP TO THE VIDEO

They sound great! What’s the problem?

When I first started making stained glass, I tried them. Too many times in fact.

And every single time I used them it was like Cookie Monster eating a confection…minus the yummy goodness.

Little shards of glass flew in every direction, covering my shirt, getting stuck in my hair, and generally making a huge mess. Who in their right mind would use these pliers!?

I tried grozing inside of a box, in a little paper tent…I even cut arm holes through a plastic tote to try to contain the little flying shards of death.

Finally, after a few months of mayhem & madness, I gave up.

I went about the next several years of my art strategically placing pattern pieces so I’d be able to pressure break or use my running pliers.

Until the day I got my new studio. I was packing everything to move and lo & behold! I encounter my arch nemesis, the grozing pliers, staring at me with it’s beady little jerky claws.

I know, claws don’t generally have eyes…but these ones did. And they were possessed!

I decided to give these pliers one last chance to redeem themselves before I sent them to the fiery depths of the netherworld.

I scored a piece of glass, picked up the pliers, and bam! Perfect break.

I saw no exorcism, no holy water to be found.

it turns out, this wasn’t one of those “it’s not you it’s me” situations where you’re saying “it’s not you” but you really mean “it’s totally freakin’ you“.

It was aaaall me.

All the times I’d tried before and failed?

I was holding it upside down.

You see, its full name is a Breaking Grozing Pliers (though no one calls it that), and if you hold it with the flat jaw up, it breaks. Hold it curved jaw up, shrapnel.

I’ve now also successfully used them an infinite number of times since and I’m not too proud to admit (whilst dragging my toe in the dirt & hanging my head) that they’re not the devil’s claws.

How To Use a Grozing Pliers for Breaking Stained Glass

How To Use a Grozing Pliers for Chewing Glass

Pretty much the same as the steps above, but curved jaws on the top. And for the love of Pete & all that is holy, WEAR YOUR SAFETY GLASSES!

Here’s a quick video where I show you how to use a grozing pliers. It’s super simple. Try it a few times & you’ll be using them on the reg.

If you’d like to learn to make stained glass without trying to figure it all out on your own sign up below!

Get your free Beginner’s Guide to Stained Glass & monthly tips right to your inbox.

I’ll never spam you. I’m still too busy vacuuming up all those glass shards. 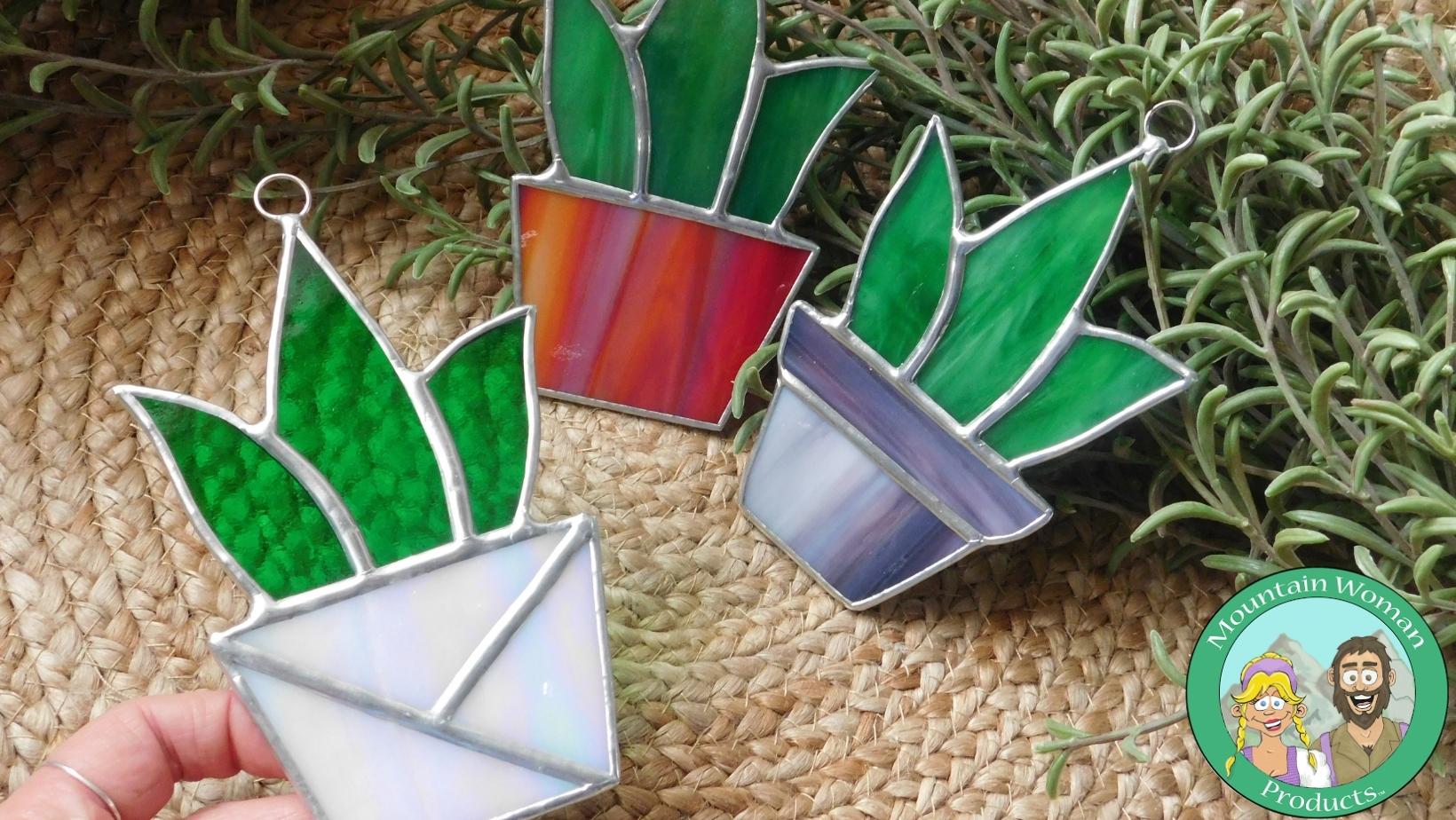 Why, yes! I do want to make pretty glass stuff!

Your free Beginner’s Guide to Stained Glass is on its way toyour inbox!

Sign up for exclusive sales & offers on our handmade art. And, be the first to know about new collections.